Restlessness emerged among employees of the National Carrier, Kenya Airways, following reports that the state corporation intends to sack over 600 workers. 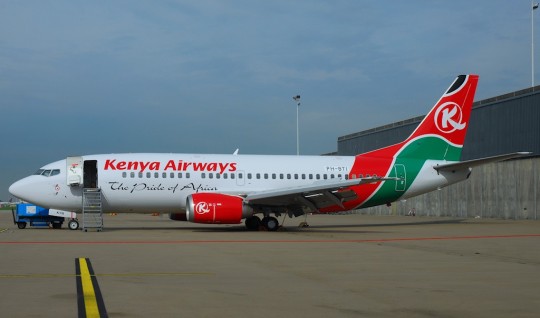 It’s established that the company will roll out the exercise as soon as May 2016 so as to reduce operational costs and minimize anticipated losses.

The company posted Sh26bn loss in 2015, the highest loss in the history of the airline. The poor results were followed by a restructuring process which saw the company Finance Director, Mr Alex Mbugua, shown the door.

The news that the company will fire most of its employees is part of restructuring process which is aimed at streamlining the operations of the ailing national carrier.

The news comes at a time when Uchumi Supermarket is facing the same fate. This month, the store announced through the company CEO, Julius Kipng’etich, that it will close 5 of its branches, ending the careers of more than 200 employees.