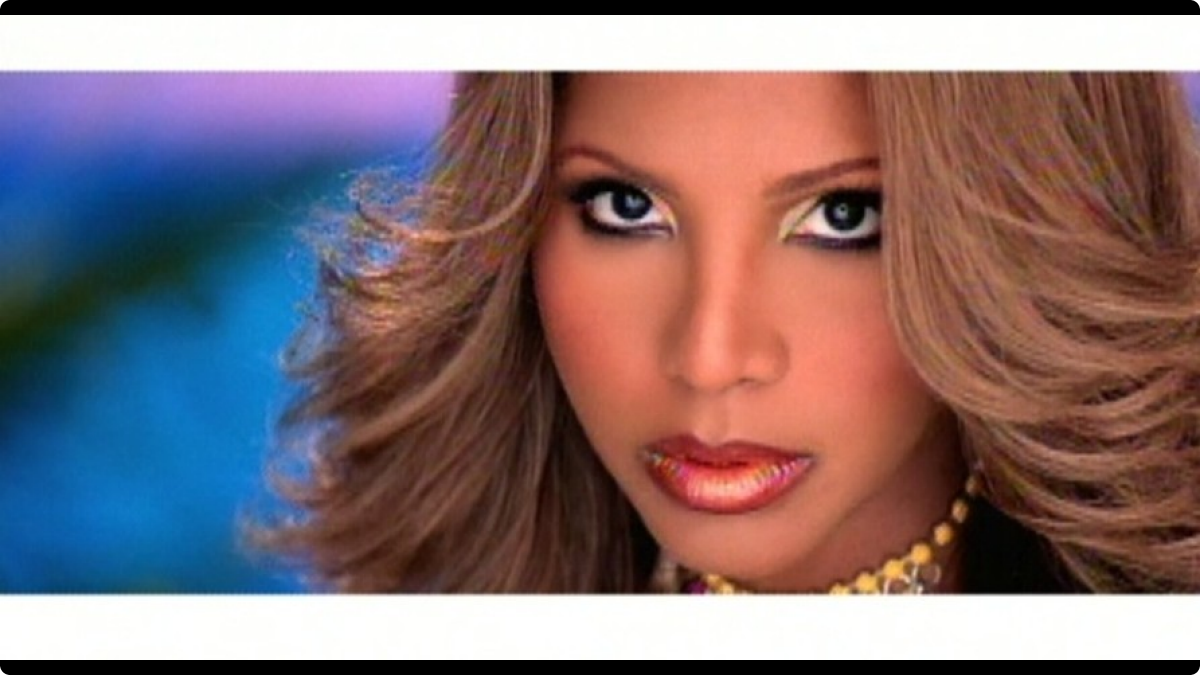 Toni Michele Braxton (born October 7, 1967) is an American R&B singer-songwriter, pianist, record producer, actress, television personality, and philanthropist. Rising to fame in the beginning of the 1990s, Braxton quickly established herself as an R&B icon and became one of the best-selling female artists of the 1990s decade, garnering her honorific titles such as the "Queen of R&B" and being recognized as one of the most outstanding voices of this generation.

No Songs by Toni Braxton was found