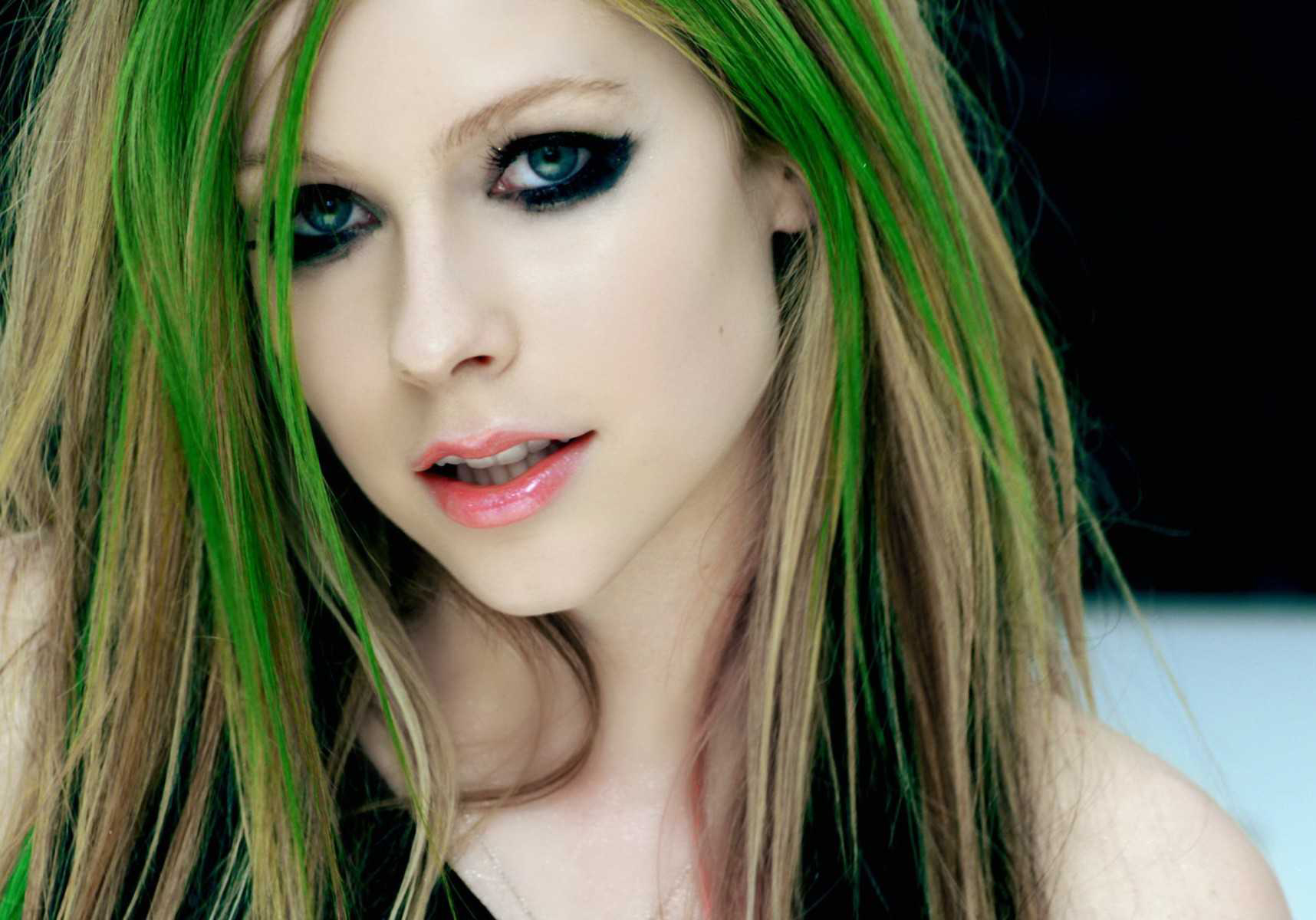 Avril Ramona Lavigne, (born 27 September 1984) is a Canadian singer-songwriter and actress. She was born in Belleville, Ontario, and spent most of her youth in the town of Greater Napanee. By the age of 15, she had appeared on stage with Shania Twain; by 16, she had signed a two-album recording contract with Arista Records worth more than $2 million. In 2002, when she was 17 years old, Lavigne entered the music industry with her debut album Let Go, becoming one of the most popular pop punk artists, a reason she earned her reputation of a "skater punk" persona and "pop punk princess". Since her professional debut she has sold more than 30 million albums and over 50 million singles worldwide.

No Songs by Avril Lavigne was found