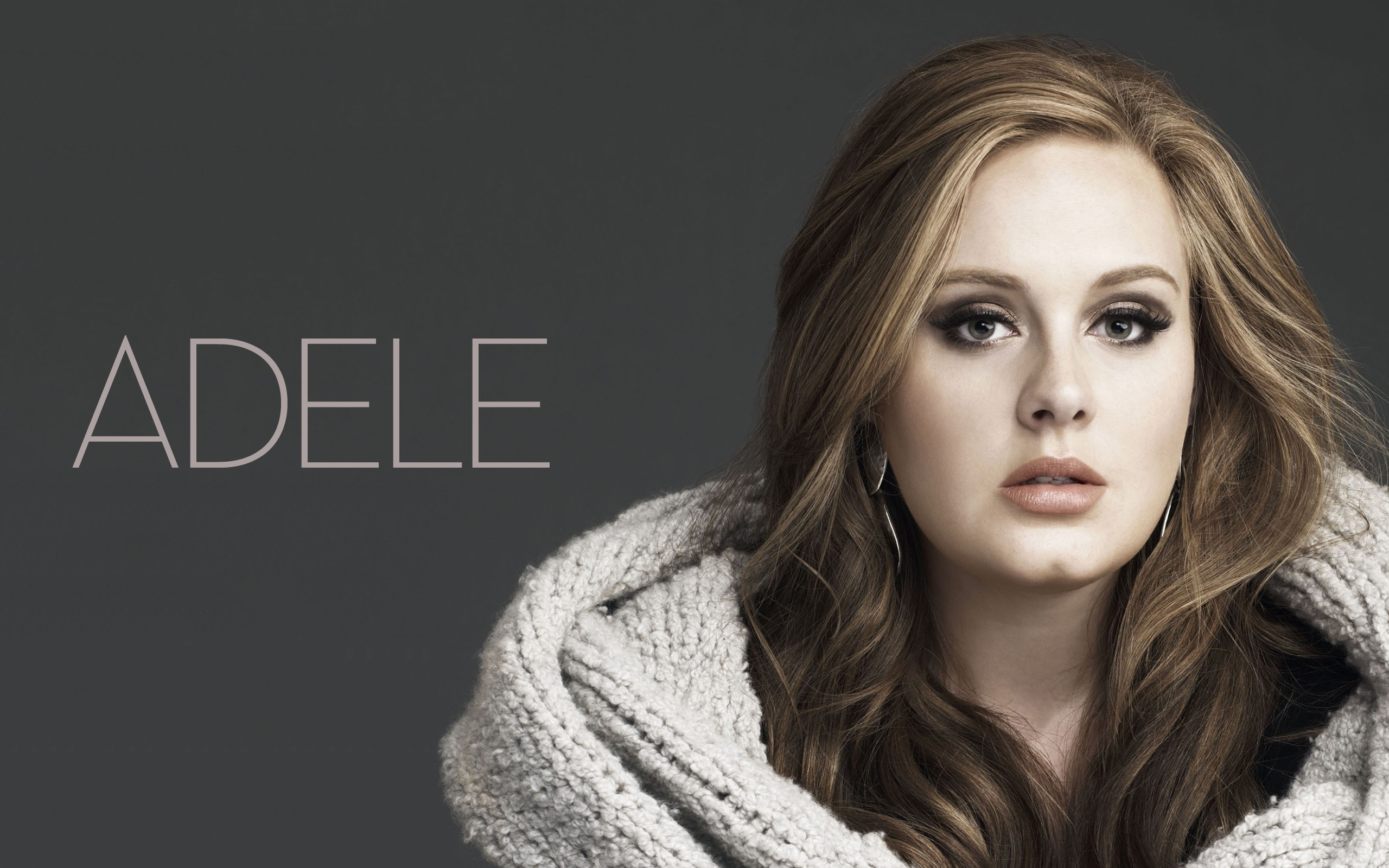 Adele Laurie Blue Adkins (born 5 May 1988) is an English singer and songwriter. Graduating from the BRIT School for Performing Arts and Technology in 2006, Adele was given a recording contract by XL Recordings after a friend posted her demo on Myspace the same year. In 2007, she received the Brit Awards "Critics' Choice" award and won the BBC Sound of 2008. Her debut album, 19, was released in 2008 to commercial and critical success. It is certified seven times platinum in the UK, and double platinum in the US. An appearance she made on Saturday Night Live in late 2008 boosted her career in the US. At the 51st Annual Grammy Awards in 2009, Adele received the awards for Best New Artist and Best Female Pop Vocal Performance.