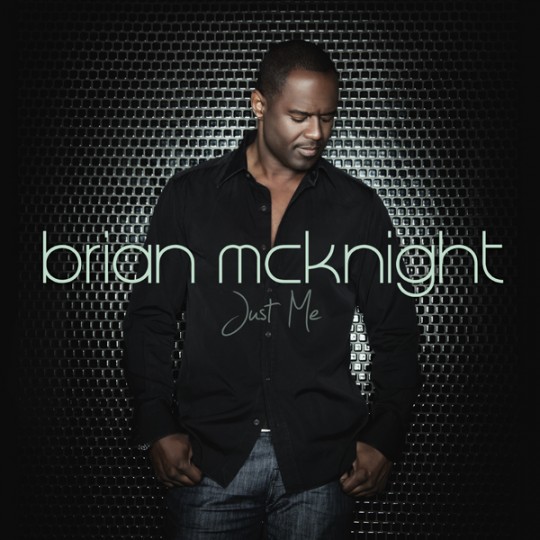 Artiste Name: Brian Mcknight
Brian McKnight (born June 5, 1969) is an American R&B singer-songwriter, arranger, producer, and musician. He is a multi-instrumentalist who plays eight instruments including piano, guitar, bass guitar, percussion, trombone, tuba, flugelhorn and trumpet.[1] He is one of the very few leggiero tenors in the pop genre.
McKnight is perhaps most recognized for his strong falsetto and belting range. McKnight’s work has earned him 16 Grammy Awards nominations, though he has never won. He is second only to Snoop Dogg for the record of most Grammy nominations without a win.


In 2004, McKnight co-wrote with Australian Soul artist Guy Sebastian the song "Wait", off Sebastian’s Beautiful Life album. In October 2007, McKnight made his Broadway debut in the show Chicago. From 2006 to 2010 he hosted a radio show, The Brian McKnight Morning Show with Pat Prescott on KTWV The Wave in Los Angeles, CA. The show was briefly simulcast on KHJZ-FM, Smooth Jazz 95.7 The Wave in Houston, TX from 6AM-9AM CST.
On January 26, 2009, McKnight hosted "The Brian McKnight Show" from 7PM-Midnight on 98.7 KISS FM in New York City.

In 2009, he appeared in the second season of Celebrity Apprentice.[4] Each celebrity played to raise money for the charity of his or her choice; McKnight elected to play for Youthville USA.