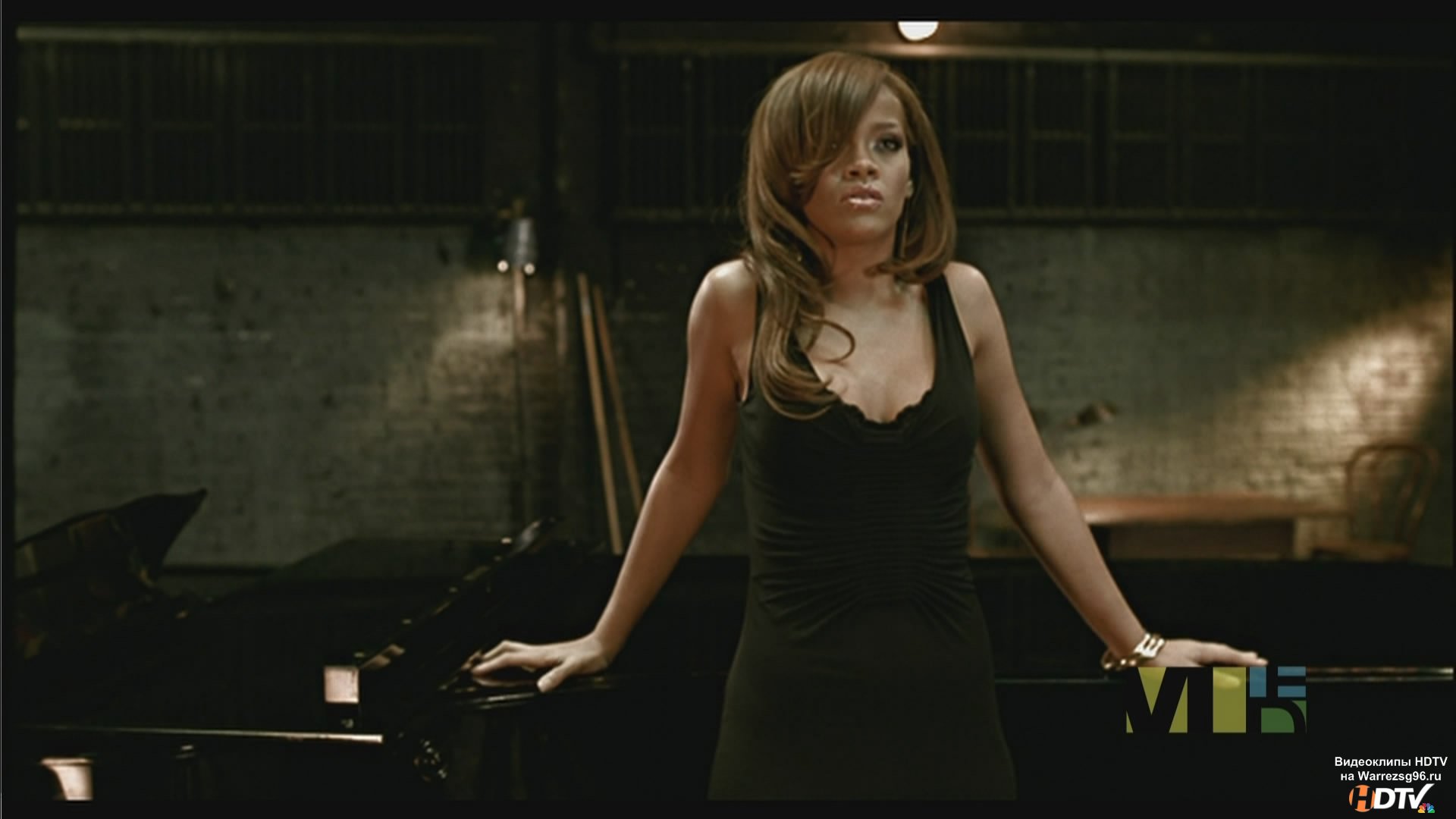 Robyn Rihanna Fenty (born February 20, 1988) is a Barbadian singer and songwriter. Born in Saint Michael, Barbados, her career began upon meeting record producer Evan Rogers in late 2003 through mutual friends; she recorded demo tapes with his guidance. Her tape was sent to several record labels, and she subsequently signed a contract with Def Jam Recordings after auditioning for its then-president, hip-hop producer and rapper Jay Z. Both her debut album, Music of the Sun (2005) and its follow-up A Girl Like Me (2006) peaked in the top ten on the US Billboard 200; the former featured the commercially successful song "Pon de Replay" while the latter produced her first Billboard Hot 100 number-one single, "SOS".

No Songs by Rihanna was found