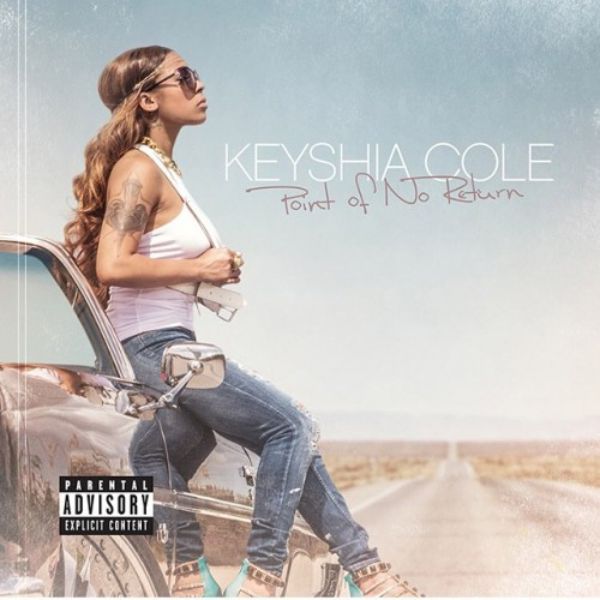 Keyshia Cole (born October 15, 1981) is an American singer, songwriter, record producer, businesswoman and television personality. She was born in Oakland, California, and her career began when she met MC Hammer at the age of twelve and later met rapper Tupac Shakur. At the age of eighteen she moved to Los Angeles and was later introduced to A&M Records. She released her debut album, The Way It Is (2005), which spawned five singles: "Never", "I Changed My Mind", "(I Just Want It) To Be Over", "I Should Have Cheated", and "Love". It was certified gold within 17 weeks, and then platinum just eight weeks later. The album stayed on the charts for over a year, eventually selling over 1.6 million copies.

No Songs by Keyshia Cole was found